Get fresh music recommendations delivered to your inbox every Friday.

Down With The Ship 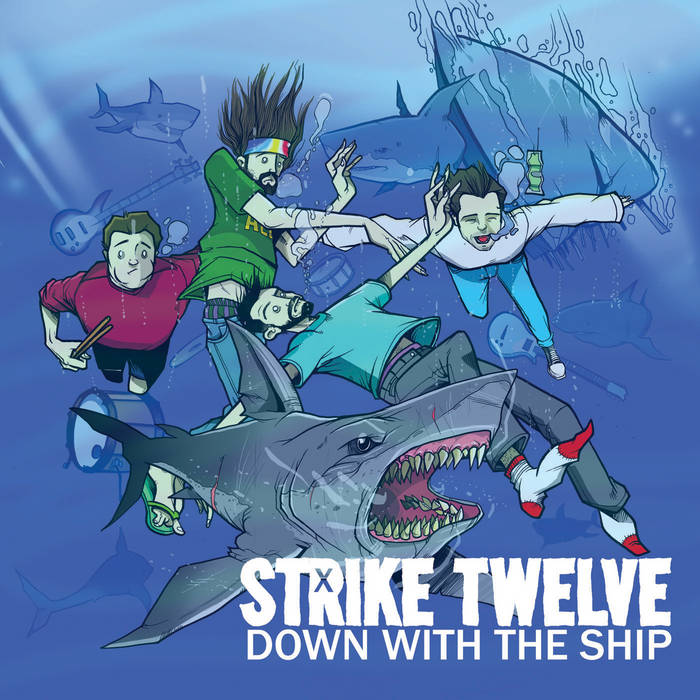 Major Tom was written by Peter Schilling and was originally released in 1983. Iron Lion Zion was written and originally released by Bob Marley in 1973. All other songs and lyrics written by Strike Twelve. Additional group vocals on “Joe’s Apartment” by Alex, Doug and Steve from Margate. Additional vocals in “Iron Lion Zion” by Lina, Gaby, Mayra, and Erica. Special guest appearance by The Haasman in “Failure Is An Option.” All songs tracked at Strike Twelve Studios in Temecula, CA and Joe’s Apartment in San Diego, CA. Edited by Joey T. Mixed and mastered by TJ Rivera at TJ Rivera Studio in Moreno Valley, CA. Artwork and layout by Si Mitchell in the UK (www.simitchell.co.uk).

Check out bunch of other stuff here:
linktr.ee/striketwelve

Bandcamp Daily  your guide to the world of Bandcamp